THESE SCREENSHOTS DEFINITELY HAVE CREEPY VIBES!

I had originally purchased this game at it’s release date last year (January 24, 2017 ), but never finished it because quite frankly the game was too scary! Finally, after getting some balls I attempted to play it again while streaming.

Thanks to all the brave souls that assisted me I am now almost caught up to where I originally left off. I hope I didn’t ruin anyone’s ears from the screaming and cursing. Enjoy these eerie screenies. warning: gore & violence. 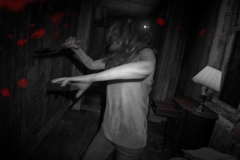 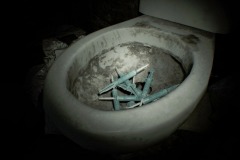 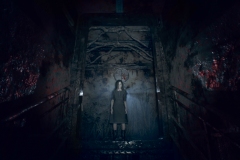 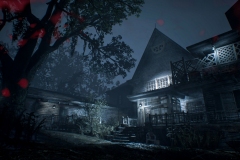 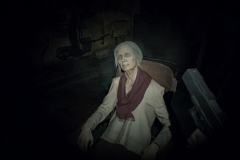 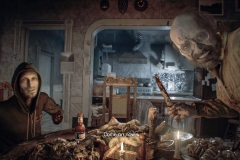 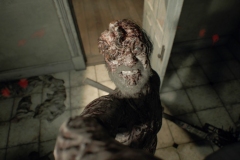 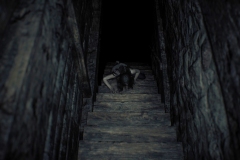 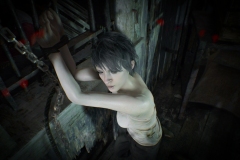 View all posts by Heather →

How to step up your screenshot game – Black Desert Online